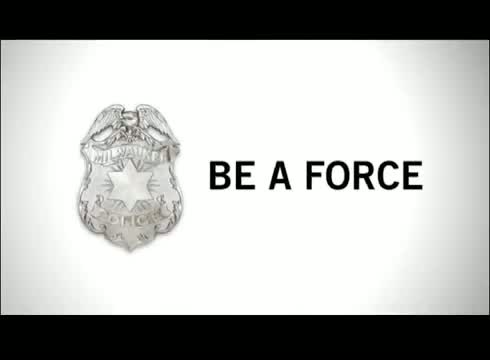 Published on Apr 14, 2014 Milwaukee Police are asking the public to help identify an armed robbery suspect who is accused of robbing the Subway restaurant at 4833 W. Burleigh Street on April 6, 2014 at approximately 11:30 am. The suspect entered the Subway and ordered a sub sandwich. After the employee completed the order, the suspect handed over his money. As the employ...