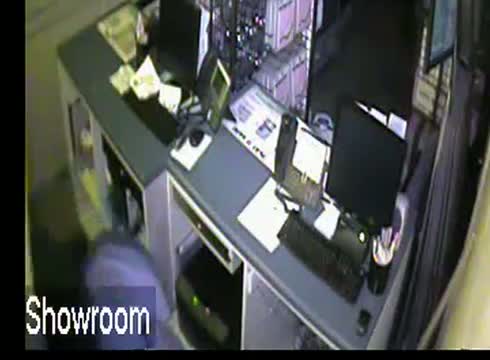 Published on Feb 20, 2015 A male suspect is being sought in connection with a business burglary in west Shreveport after evidence of the crime is captured on camera http://youtu.be/-FpFYztVi7Y Back on January 11, 2015, Shreveport Police patrol officers were dispatched to a local business in the 5900 block of Financial Plaza relative to a burglary call. Upon arrival, offic...