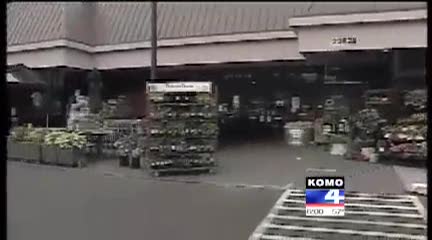 Police say a Craigslist posting led to the beating of a 15-year-old boy who was then robbed of his iPod in broad daylight. The incident, which investigators believe was a planned robbery, was captured by surveillance cameras.