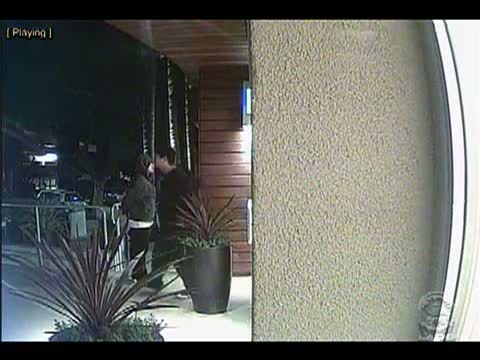 Published on Mar 12, 2015 The Los Angeles Police Department’s Wilshire Area detectives are asking for the public’s assistance in identifying the suspects responsible for an apartment complex burglary that was caught on surveillance video. On Thursday, January 15, 2015, around 5:00 a.m., two suspects entered the apartment complex in the 600 block of Masselin Avenue in ...